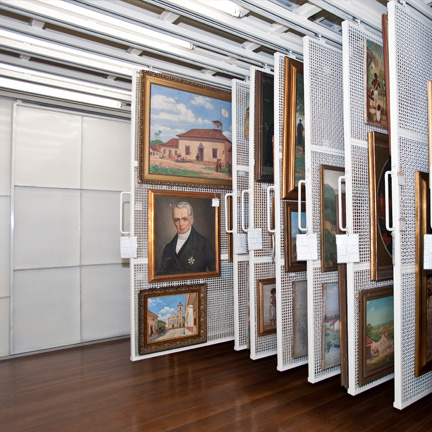 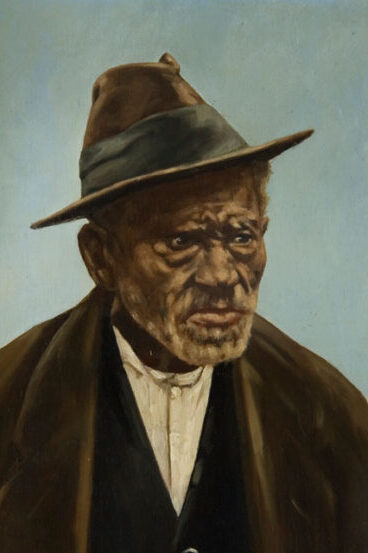 The collection of paintings and drawings is composed of works in oil, watercolor, gouache, mural, pastel, charcoal, and graphite in the genres of portrait, landscape, still life, historical and religious painting. These are pieces by painters such as Benedito Calixto, Oscar Pereira da Silva, Antonio Ferrigno, Antonio Parreiras, Pedro Américo, Almeida Jr.. The themes include views of the city of São Paulo, the towns of the Vale do Paraíba, the west and south coasts of São Paulo, scenes of daily life, individual human characters, 19th century Paulista farms, scenes of the Tietê River and mining. In the collection of prints, the predominant types are lithographs, but we also have woodcuts and etchings, especially portraits, mostly of Brazilian political figures.

The photographic collections include techniques and formats from the 19th and mid-20th century: daguerreotypes, pherotypes, albumin, glass and acetate negatives, stereoscopies, as well as photogravures, phototypes and carbon photographs. The predominant genre is the portrait, mainly in the business card and cabinet formats, popular in the 19th century. The collection also contains an expressive collection of postcards referring to Brazilian cities, especially those in the State of São Paulo. Among the photographers we can highlight Militão Augusto de Azevedo, Guilherme Gaensly, Werner Haberkorn, Theodor Preising, Valério Vieira.

The cartographic collection assembles plans and maps related to the city and the state of São Paulo, an important source for the study of urban evolution.As for printed material, we point out the ephemeral papers that circulate in everyday life, such as posters, illustrated leaflets, industrial product manuals, ornamentation manuals, sticker albums, packaging, and labels.

Charter of the Captaincy of Saint Vincent, 1534 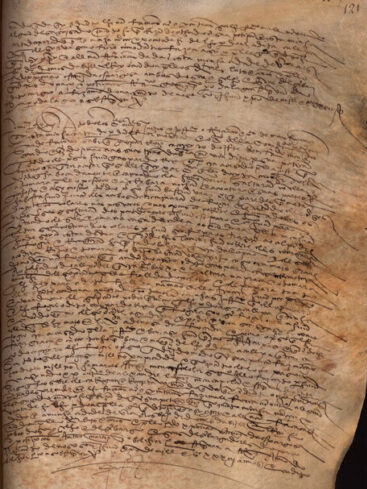 The Museum has more than one hundred public and private collections and archives, among them the Museum’s Permanent Archive, in which are registered the documents generated by the institution itself between the years 1893 and 1963, when the Museum was incorporated to the University of São Paulo. Different aspects of political, institutional and domestic life in Brazilian society, especially in São Paulo, can be covered. The collection includes letters and correspondence from politicians associated with the country’s Independence Movement; letters and documents on domestic and personal life (invitations, menus, certificates, declarations, diplomas, contracts, notes, guides, powers of attorney, requests, etc.), all from private collections; documents concerning the construction of the building where the Museum is located; bulletins, letters, telegrams, and field diaries referring to the Constitutionalist Revolution of 1932.

This collection also includes a magazine and newspapper library with more than three hundred titles from the 19th and 20th centuries.

The object collections gather a huge variety of types of objects produced between the 16th and 20th centuries. The collections of numismatics, medals and philately are the most numerous. The domestic items include porcelain dinner, tea and coffee services, toys, furniture, civilian and military clothing, decorative objects, personal objects, electrical and manual equipment and instruments related to food processing. The collections related to the universe of work and public spaces bring together modes of transport such as carriages, trolley chairs, fire and sanitary service vehicles, tools and equipment of crafts such as typography, tailoring, decorative painting, carpentry, and shoemaking.

The bed that belonged to the Marquesa de Santos 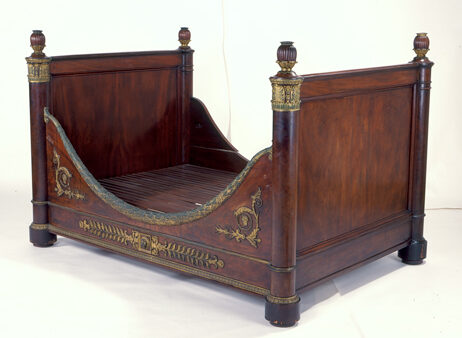