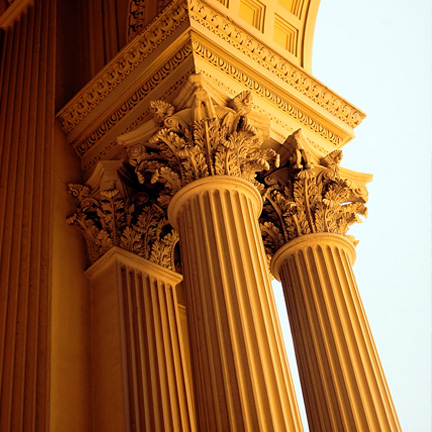 A group of 36 companies helped the Museu do Ipiranga to execute its restoration, expansion, and modernization project. The support came in the form of sponsorship, co-sponsorship, partnership, support, and media partnership.

The sponsors are: BNDES, Bradesco, Caterpillar, Comgas, EDP, EMS, Itaú, Sabesp, Shell, Santander and Vale. In the co-sponsorships, we count on Safra Bank, CSN, Honda, Raízen, Novelis, Pinheiro Neto Advogados, Atlas Schindler, Ultra – Ipiranga, Gerdau, Goldman Sachs, Nortel, Dimensional, and B3 The list of partnerships includes Fundação Banco do Brasil, GHT, Rede D’or, Bank of America, Unilever, and Too seguros. Our supporters are the companies Sympla, Autodesk and Instituto Bandeirantes. The media partners are Eletromídia, History Channel, and Uol. The restoration, expansion, and modernization project of the New Museum of Ipiranga had an estimated global value of R$ 235 million.

The work was done by the Fundação de Apoio à Universidade de São Paulo (FUSP), the Federal Government, and the Ministry of Tourism, through the Federal Law for Cultural Incentive. It also had the support of USP and the Government of the State of São Paulo, in the institutional development for fund raising.